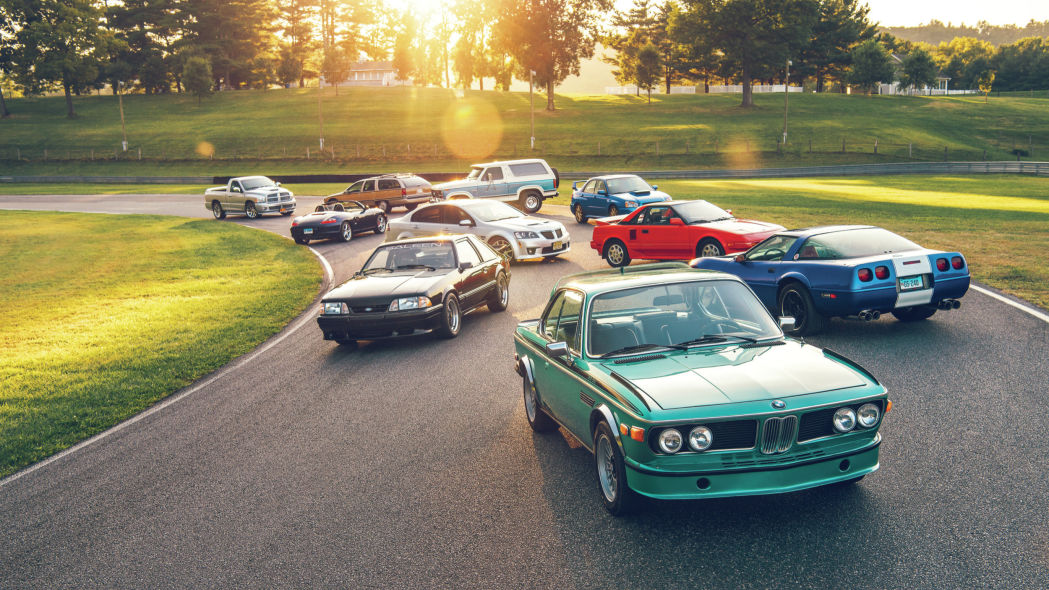 Hagerty's 2019 Bull Market list for the top 10 classic cars on the rise. Photo by DW Burnett

The stock market may be unpredictable lately but there's always a bull market going on in the world of classic vehicles, as evidenced by Hagerty magazine's 2019 Bull Market list of emerging collectibles.

Created by the valuation experts at Hagerty, this year's annual Bull Market list includes 10 mostly later-model cars and trucks that are fun to drive and poised to rise in value. The list was compiled using data from the Hagerty Price Guide, Hagert Valuation Tools, Hagerty auction research and requests for insurance quotes.

The 2019 Bull Market List includes:
1972-1975 BMW 3.0CSL
Hagerty's take: "The granddaddy of BMW M cars - not just another 911 at the car show. Rare and always will be. At heart a comfortable grand tourer. These cars aren't common, and their values are up 10 percent in the past 12 months. Even though cars in #2 condition are valued at $250,000, we think there is room to grow."
1997-2004 Porsche Boxster
Hagerty's take: "The large number of cars built and some known quality issues mean the values for this genuine son of Stuttgart have depreciated into widely affordable territory. You can be lapping up the top-down delights of a Boxster while enjoying nearly perfect ergonomics and carving your favorite road to ribbons—all for $15,000 or less." 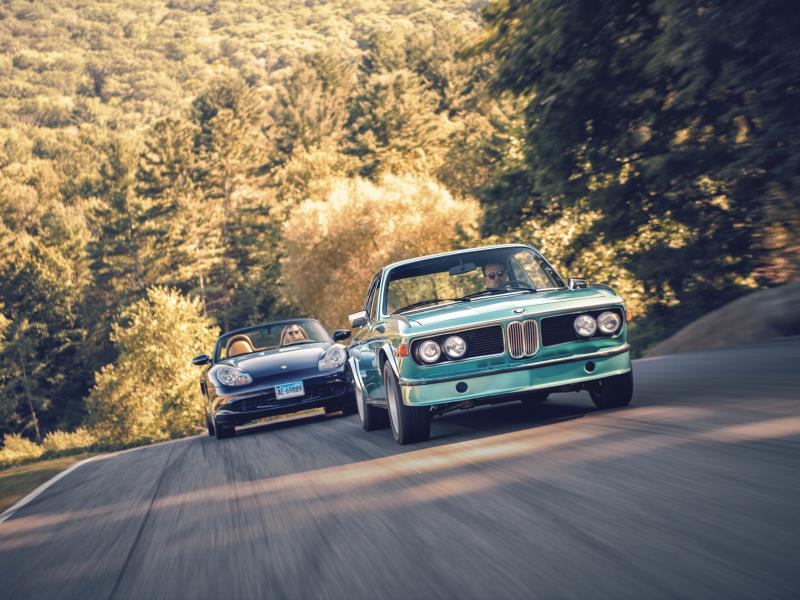 1996 Chevrolet Corvette Grand Sport
Hagerty's take: "Just 1,000 examples built in one year means these cars are rare, fast, and distinctive. In a Corvette—in fact, in most cars—those factors add value. Plus, most Grand Sports were treated as collector cars from new, which means lots of low-mileage choices out there." 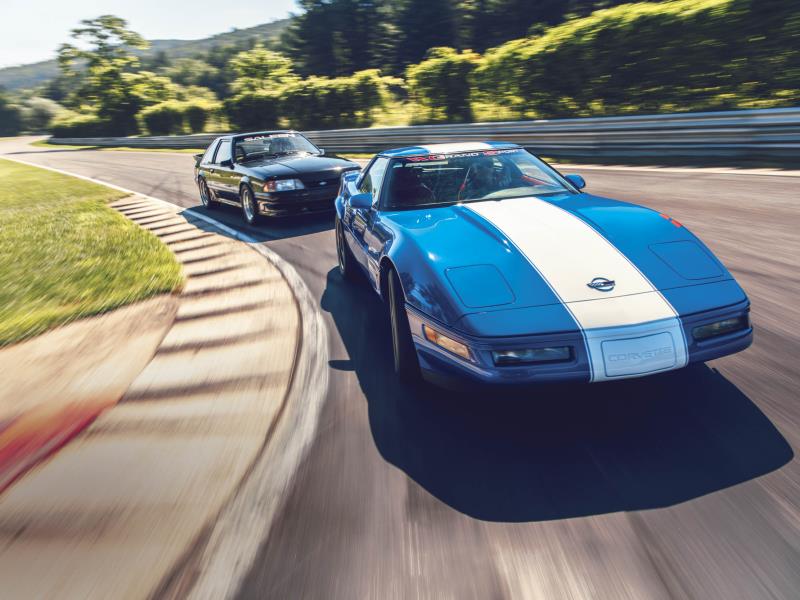 2004-2007 Subaru Impreza WRX STI
Hagerty's take: "The real-life versions of the cars we played in Need for Speed were too expensive for the kids who wanted them. But as those kids became adults and made money, the cars got older and cheaper. Good examples are hard to find today but they are that much more valuable."

1985-1989 Toyota MR2
Hagerty's take: "A car-magazine favorite when new that represents all the cool design things about the 1980s. Clean cars in #2 condition are still less than $15K, but values are up 25 percent." 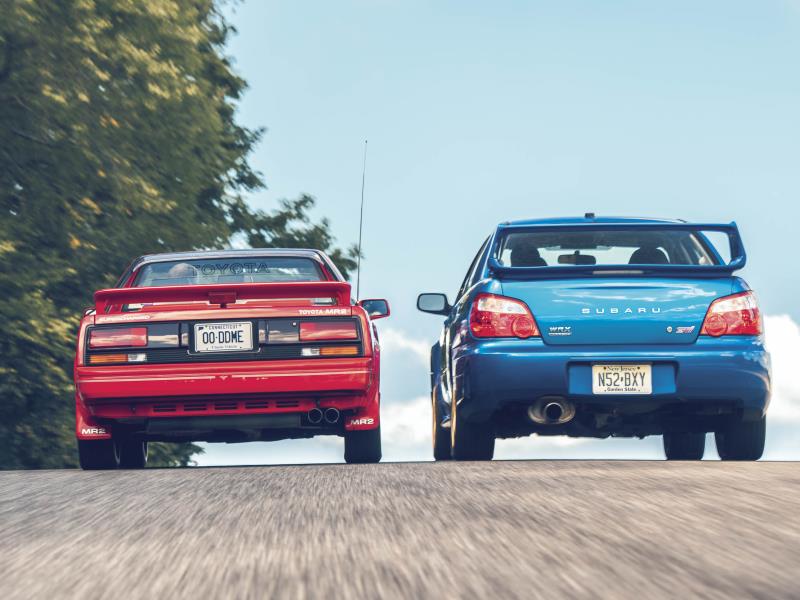 2004-2006 Dodge Ram SRT10
Hagerty's take: "Our insurance quotes are up 40 percent, and 61 percent of those are from Gen X and millennials, meaning the interested parties are under 55. Auction sale prices are up 15 percent."

1980-1986 Ford Bronco
Hagerty's take: "Jurassic-period simplicity; parts available at the grocery store. A usable classic that carries your dogs. There wasn't a big performance difference between all the model years, so there isn't a big falloff in values from the '70s to the '80s. Millennials are twice as likely to quote a third-gen as a first-gen because they're cheaper; a Bronco in #2 condition can be had for $15K." 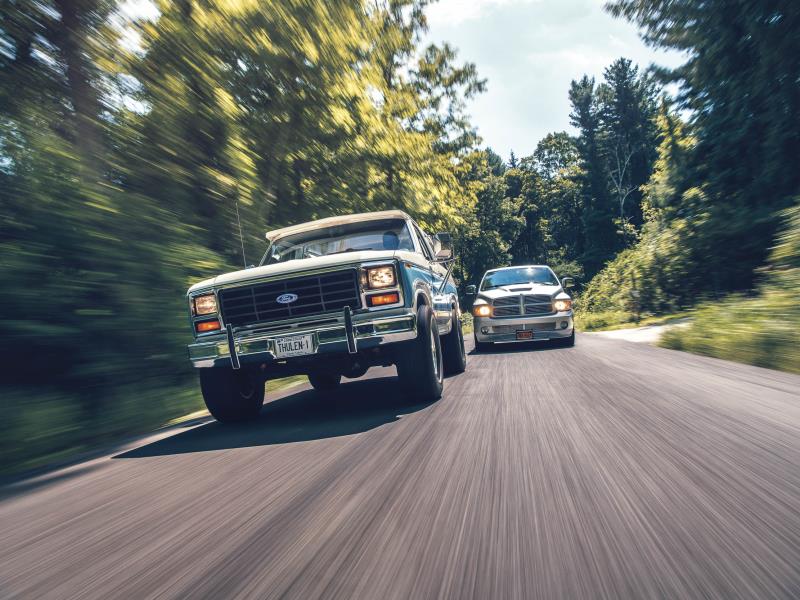 2008-2009 Pontiac G8 GXP
Hagerty's take: "The last hurrah of the Pontiac brand, the GXP was the only G8 available with a manual trans. Members of the Pontiac fan club are crazy excited about their cars in general, and when the brand was discontinued, they went nuts and became even more enthusiastic. Values are up 10 percent over last year."

1994-1996 Buick Roadmaster Estate Wagon
Hagerty's take: "Is this the AMC Pacer of the '90s? The number of insurance quotes we give on this car leads the overall market by 14 points. The quoted values have pretty much bottomed out, which means they are done depreciating. We don't see them at the auctions yet, but they have a big cult following on social media, and there's nowhere for Roadmasters to go but up." 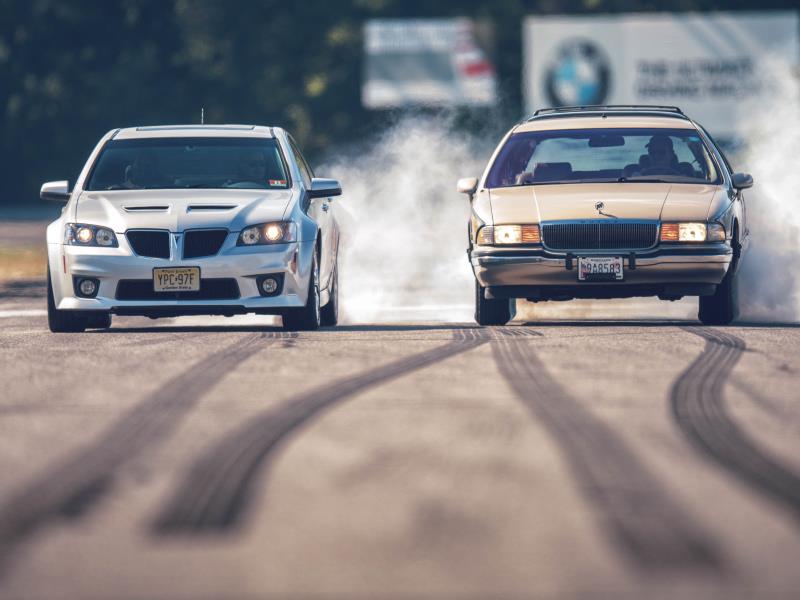 Formed in 2011, Hagerty's valuation team is the most experienced and authoritative in the collector car hobby, inspecting more than 14,000 auction vehicles per year and providing more than a million car values in the annual Hagerty Price Guide. Published three times a year, the Price Guide features accurate, up to date car values without pricing bias or prejudice. It covers most popular postwar automobiles, as well as hard-to-find and unusual models, with four values for each listing based on condition. In addition to the Price Guide, thousands of people a day use Hagerty's Valuation Tools to gain a better understanding of changes in the marketplace and how these changes apply to classic vehicle values.​
Blog Archive - Search Blog